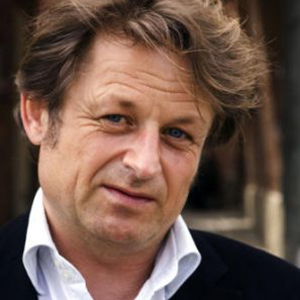 Dr Karl E. Lund is currently senior researcher at the Norwegian Institute of Public Health. He was Research Director at the Norwegian Institute for Alcohol and Drug Research for the period 2006-2018. He has been involved in tobacco control work since the mid-1980s, working at the Norwegian Council on Tobacco or Health, the Norwegian Cancer Society, and the University of Oslo.
He received the Norwegian Medical Association’s Award in preventive medicine in 2000. He is well published within tobacco research, has been a keynote lecturer on tobacco topics in several countries worldwide, and has been called to give talks before authorities in several countries, including the EU Parliament.
Dr Lund has been a member of several expert committees including WHO’s International Agency for Cancer Research (IARC). He is currently Associate Editor in Nicotine & Tobacco Research, he is Senior Associate Editor of Tobacco Regulatory Science and member of the editorial boards of Nordic Studies on Alcohol and Drugs, and of Tobacco Induced Diseases. In 2019 Dr Lund chaired the organizing committee of the conference for the European Society for Research on Nicotine & Tobacco.
Dr. Lund holds a Ph.D. in Sociology from 1996 and he was formally assessed with qualifications as Professor in 2009.